Skip to Content
Home Yarn A Portrait of Shetland Island 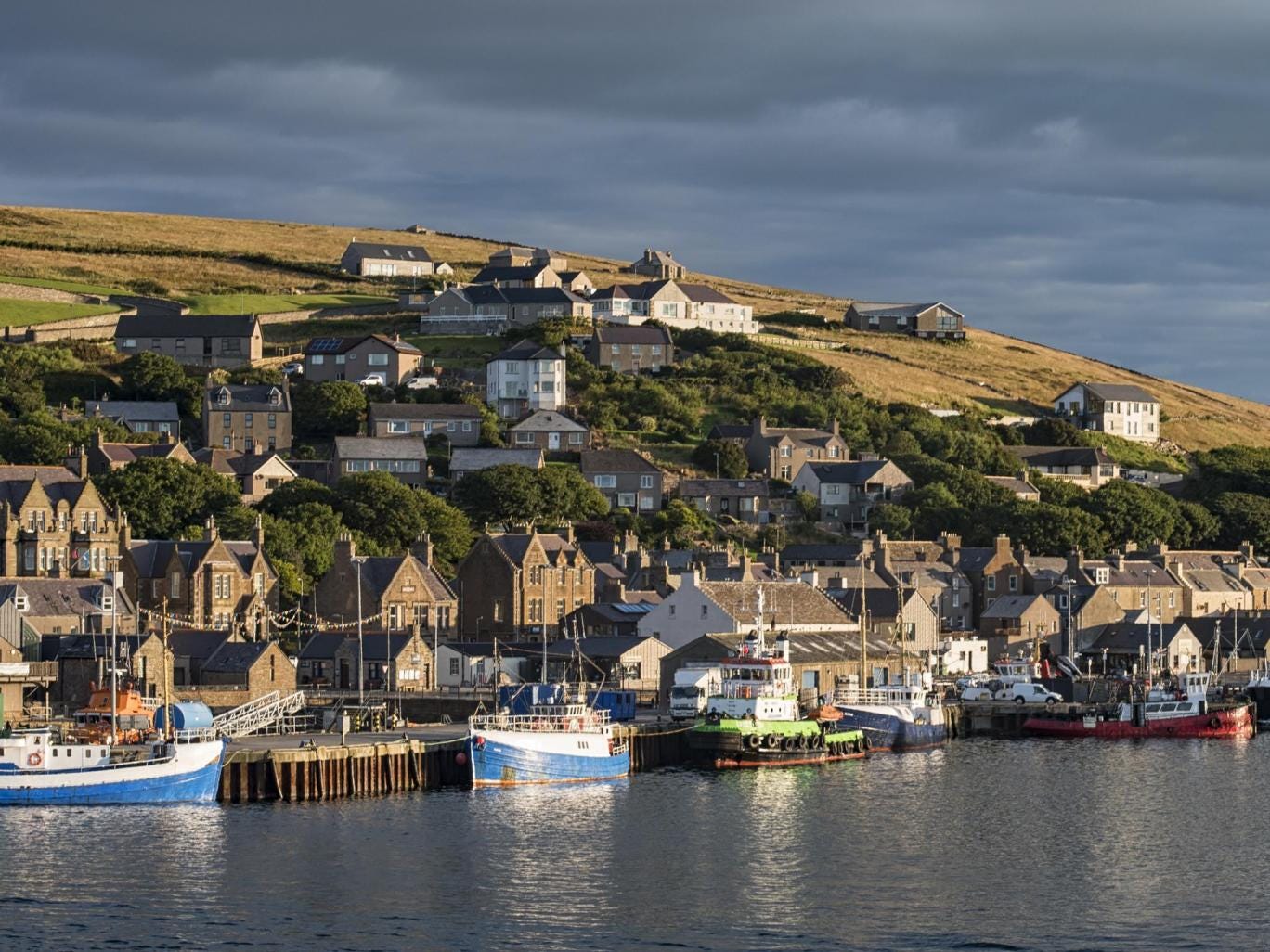 Like a shining jewel in the ocean rough, Shetland has been coveted by pirate nobles, national superpowers, rouge royals, and violent kings.  And yet, Shetland has remained resilient through its occupations and the ages as one of the most uniquely beautiful and independent places on earth.

To the Shetlanders, the intimate view of their Island is one of immeasurable beauty and vulnerability. Relatively unspoiled land and coastlines flourish with flora and fauna, birds, insects, whales, otters, and even man-introduced mammals like the shetland pony and the shetland sheep thrive with their own qualities of wonder.

Maybe the most overlooked beauty of the Shetland Island is the people themselves. Steadfast and hard working, innovative, creative, gentle, and thankful, the Shetlanders steward the rich natural resources of their island. From fishing thousands of barrels of fish on their coastlines, to rigging oil, to producing some of the world’s finest shetland wool, Shetlanders prize their bit of earth.

He gazed at her a moment.

“Do you—care about gardens so much,” he said slowly.

“You can have as much earth as you want,” he said. “You remind me of some one else who loved the earth and things that grow. When you see a bit of earth you want,” with something like a smile, “take it, child, and make it come alive.” 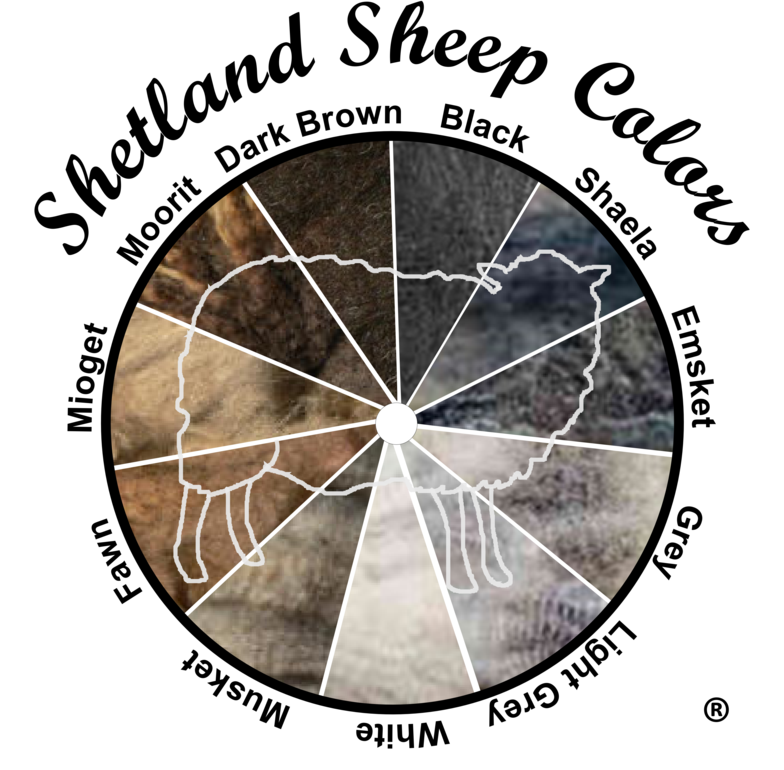 Jaimeson and Smith is an eighty-seven year old Shetland Island wool company who, through centuries of experience, have honed shetland wool production to an expert level. They create an unrivaled quality of unique wools. Eleven naturally occurring colors and thirty naturally occurring patterns, the Shetland sheep produce a colorful, warm, soft and sturdy fiber. Is it any surprise that from this gem of beauty and pride of place, that the knitting technique fair isle was invented?

I’ve long admired fair isle knitting and enjoyed its story and place of origin from the Shetland Islands. As I learn more about this remarkable island and its people, more complexity and richness lies beneath what first meets the eye. 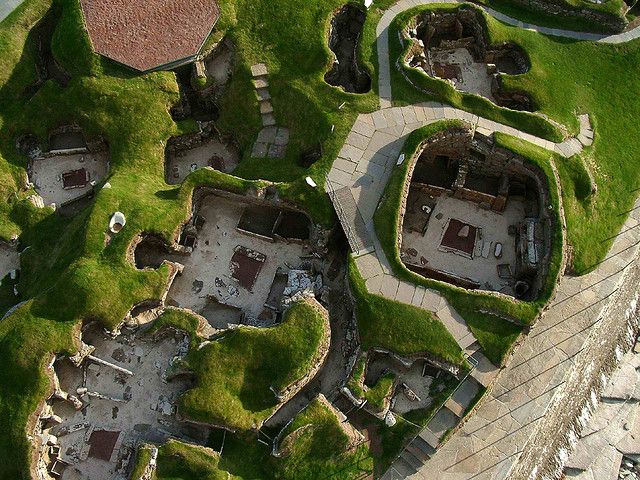 Under the fog and mist, between the lapping ocean waves against the rocky coastline, the cry of the seagull and the glide of the puffin, the bawling of the otter and the splash of the whale, the bleeting of the lambs and the neighing of the horse, a unique voice of Shetland, standing proud and tall, a people’s whose poetry is sung in the dialect of Scots, whose cultural identity lies with the Norwegians, and whose people live free in spite of political tug of war, lives a complex and rich portrait of life.

Fair Isle knitting was as much of a lifeline for Shetland as it is now a sun ray in the pocket for us to enjoy this lovely, romantic, mysterious ocean island and its beauty through the humble, docile and mannerly Shetland sheep.

As if there wasn’t more to love about fair isle knitting, its place of origin moves the heart.